Wisconsin earned its title as America’s Dairyland for being the cream of the crop of dairy production. As the home to 23% of dairy farms in the U.S., it is easily the number one dairy state.

It is not surprising that many of the locals’ favorites include ample portions of cheese and butter. From fish served with melted butter to a byproduct of cheese-making, here are some of the dishes you need to try in Wisconsin. 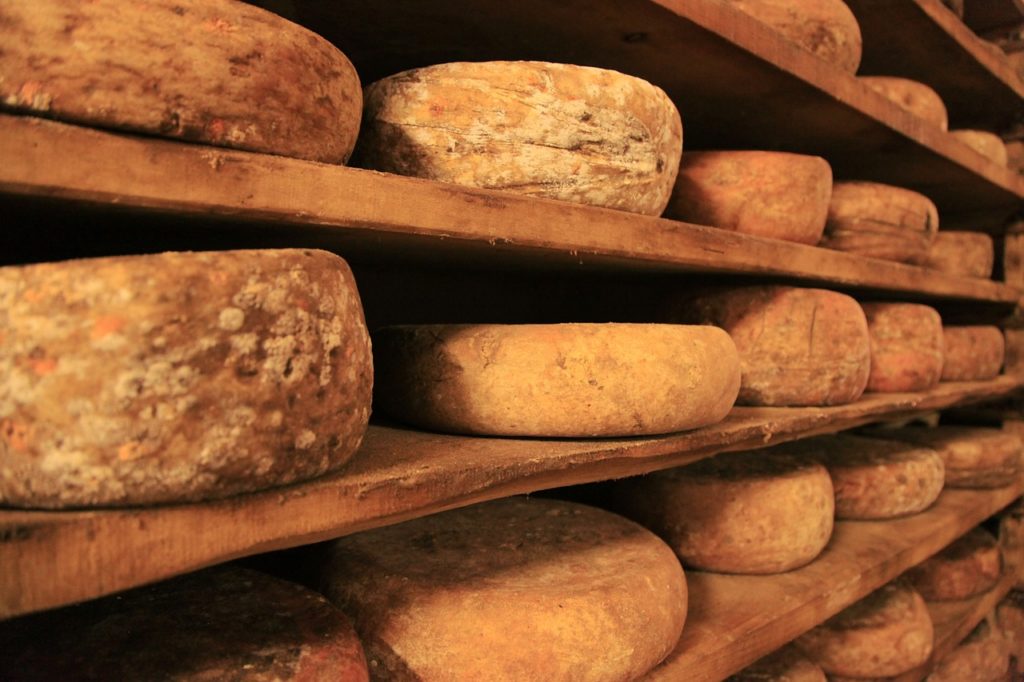 Fish boils are made using the conventional Wisconsin boil. It starts out with salted water, and then onions and potatoes are added, followed by fish fillets. The oily layers will be forced out when the contents boil over. Once cooked, it will be served on a plate with melted butter, and eaten with a dark bread with salted crust.

The Door Peninsula along the shores of Lake Michigan is a renowned fish boil destination.

It may sound like a Christmas treat, but kringle is enjoyed by Wisconsinites all year long. It has Danish roots, made with Wisconsin butter layered across the dough to make the crust flaky. Once the crust is formed, it can be filled with any ingredient of the Kringle-maker’s choice, and the options usually include fruits, nuts, jams and icings.

Kringle was proclaimed as the official state pastry of Wisconsin in 2013. Part of the reason behind the designation is that it would boost the economic growth in Racine, which is considered to be the state’s Kringle capital.

Pączki is a donut-like pastry that goes far back and away in medieval Poland. Before it is cooked, the dough is mixed with a small amount of grain alcohol to keep the frying oil from getting inside the finished products. Some bakers merely glaze it with sugar, while others fill it with custards, jams, or fruits.

Pączki is an established favorite, despite not being the state pastry. Fat Tuesday, the day before Ash Wednesday, is even known in Wisconsin and around the Midwest as pączki day. It started as a way to prepare for Lent, where families who are about to fast for Lent would empty their kitchens of sugar, fruit, and lard, by making pączki.

Solid chunks of curdled milk emerge during the production of cheese. These become the cheese curds we know, and are prepared in various ways. In Wisconsin, it is often deep fried and served as a side dish. It is usually offered along with french fries as options to complement hamburger.

Cheese curds in Wisconsin are also called “squeaky cheese”, because its smooth outer layer tends to squeak against your teeth while chewing. Some restaurants serve fried cheese curds with ranch dressing and celery. 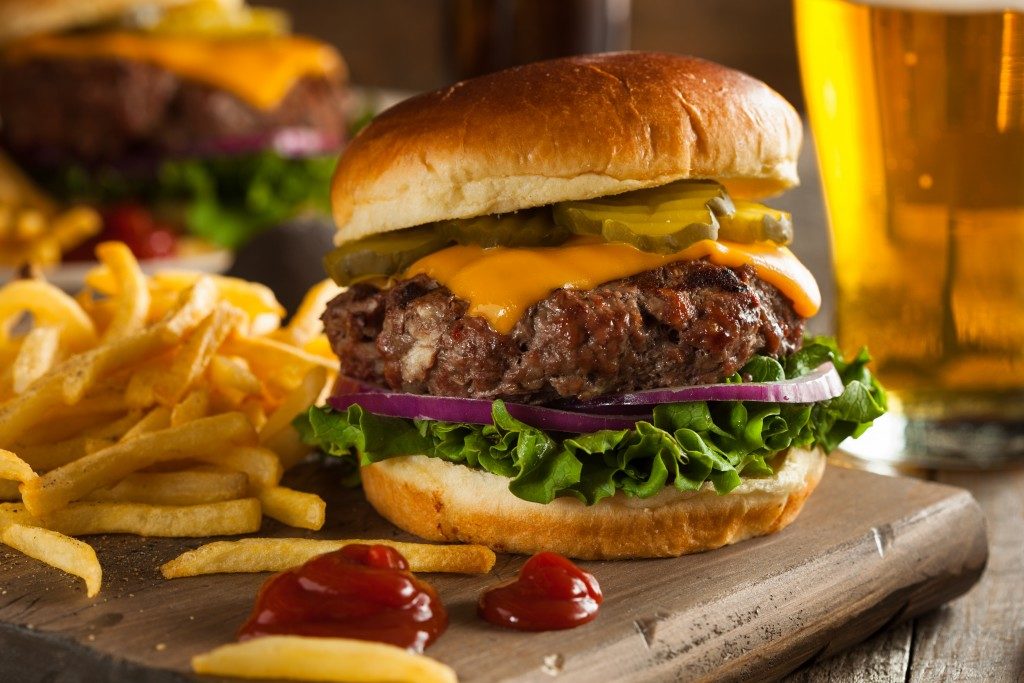 A butter burger is merely a hamburger with a scoop of butter on top of the ground beef patty. The recipe ultimately combines two of the state’s top food products, which are dairy and beef.

The serving style for butter burgers varies per restaurant. In some places, the butter is added to the patty as it is being cooked. Others put a thick layer between the bun and the patty before serving. There are even restaurants where the burger arrives on your table soaked in a pool of melted butter.

The traditional favorites of Wisconsin will surely churn the guts of the lactose intolerant. But if you can take all the dairy, you should milk your Wisconsin experience dry by trying all these treats!